One of the most unique and rarest books of all times - KYRGYZSTAN.

This book is based on the transcript of interviews with Klavdiya Antipina by Philippe Labreveux and Dinara Chochunbaeva. With photographs by Rolando Paiva and watercolor illustrations by Temirbek Musakeev.
Translated and edited by Stephanie Bunn.

NOTE: Support of this book will go towards a Kyrgyz and Russian edition for circulation in Central Asia.

Never before has an account of the costumes of the nomadic peoples of Central Asia been published in America or Western European literature.

The book features the work of the eminent Russian anthropologist, Klavdiya Ivanovna Antipina (1904-1996), who was exiled to the Kyrgyz Soviet Socialist Republic in 1937. She is now considered one of the most important ethnographers of Central Asia.

Such a publication gives Kyrgyzstan hope that, despite all its recent hardships, it will find its place in modern world culture and at the same time maintain those traditions which not only enrich its own culture, raising its dignity but also raise the dignity of all humankind. 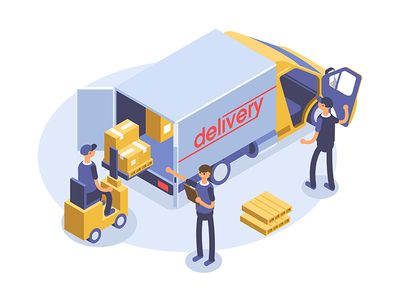 Same day delivery is available around Bishkek, and we deliver to other cities of Kyrgyzstan in 2-3 business days. 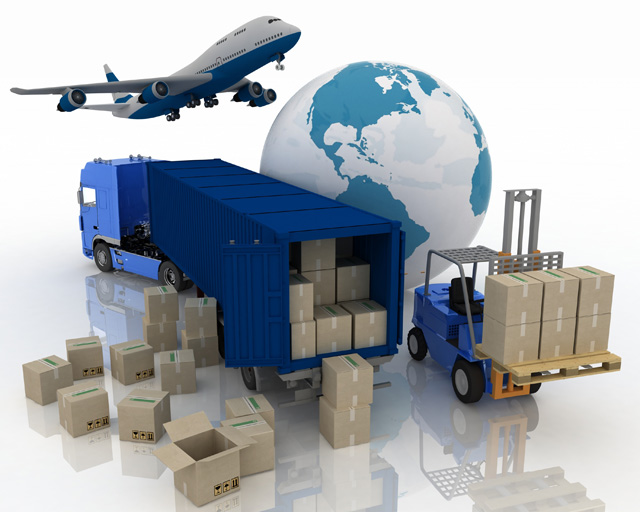 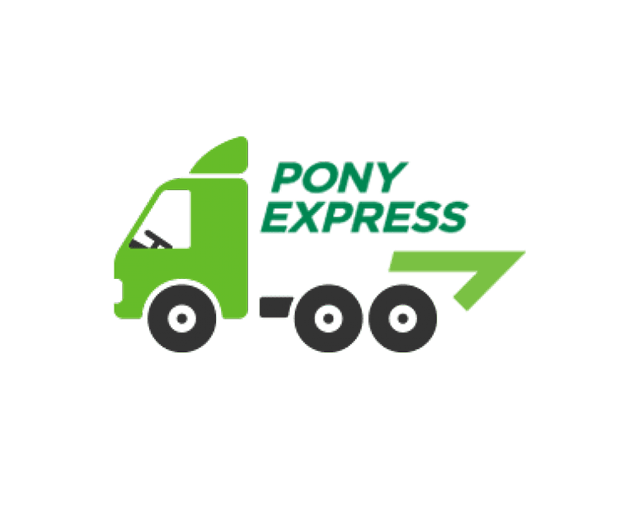 If you are not happy with a purchase, simply return it in its original condition with proof of purchase within 14 days and we will give you a full refund or replacement.

If you want to return your item:

- please use this form below and include following data: reason of return, order number and date of your purchase. One of our specialist will get back to you shortly.